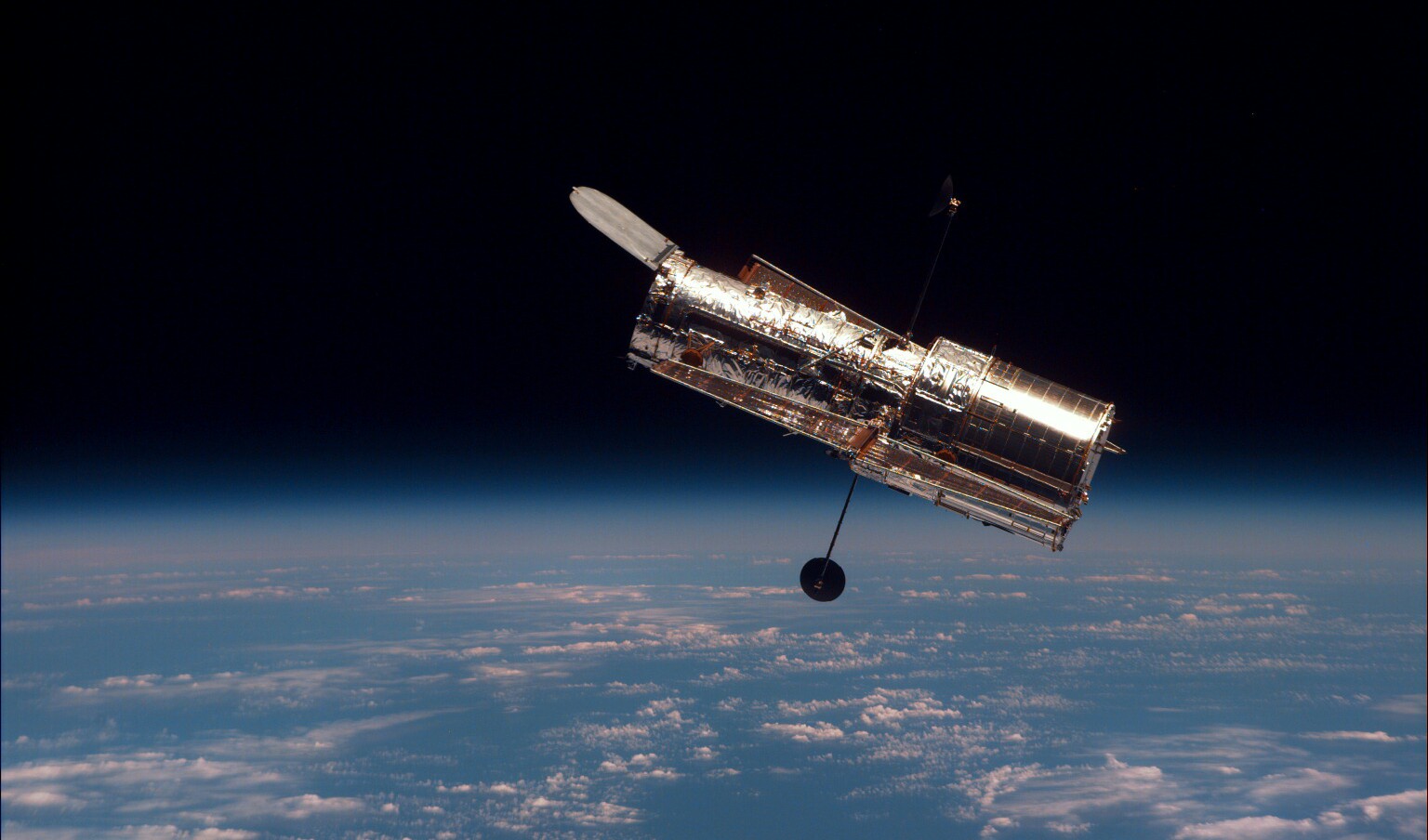 IRAS 14348-1447 is located over a billion light-years away from us. It is one of the most gas-rich examples known of an ultraluminous infrared galaxy, a class of cosmic objects that shine characteristically — and incredibly — brightly in the infrared part of the spectrum. Almost 95% of the energy emitted by IRAS 14348-1447 is in the far-infrared. 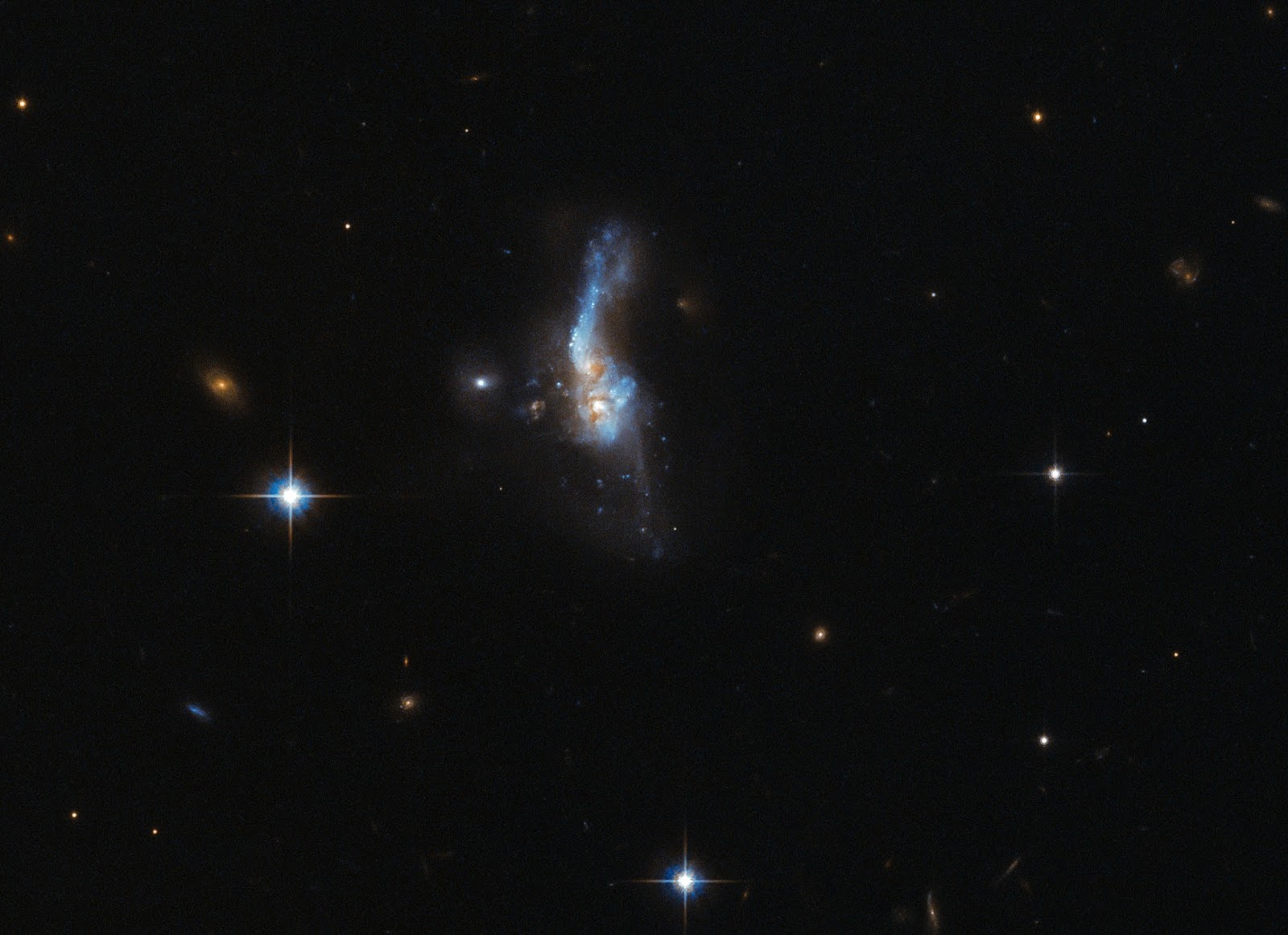 This Hubble image of the week shows IRAS 14348-1447, which is located over a billion light-years away.
This delicate smudge in deep space is far more turbulent than it first appears. Known as IRAS 14348-1447 — a name derived in part from that of its discoverer, the Infrared Astronomical Satellite (IRAS for short) — this celestial object is actually a combination of two gas-rich spiral galaxies. This doomed duo approached one another too closely in the past, gravity causing them to affect and tug at each other and slowly, destructively, merge into one. The image was taken by Hubble’s Advanced Camera for Surveys (ACS).
[ads-post][right-side]
The huge amount of molecular gas within IRAS 14348-1447 fuels its emission, and undergoes a number of dynamical processes as it interacts and moves around; these very same mechanisms are responsible for IRAS 14348-1447’s own whirling and ethereal appearance, creating prominent tails and wisps extending away from the main body of the galaxy.
Credit: ESA/Hubble & NASA
galaxyhubbletelescope
128
Share FacebookTwitterWhatsApp

Researchers to Tap into Long-Lived Sound Waves in Glass

Telescope on Moon by ISRO