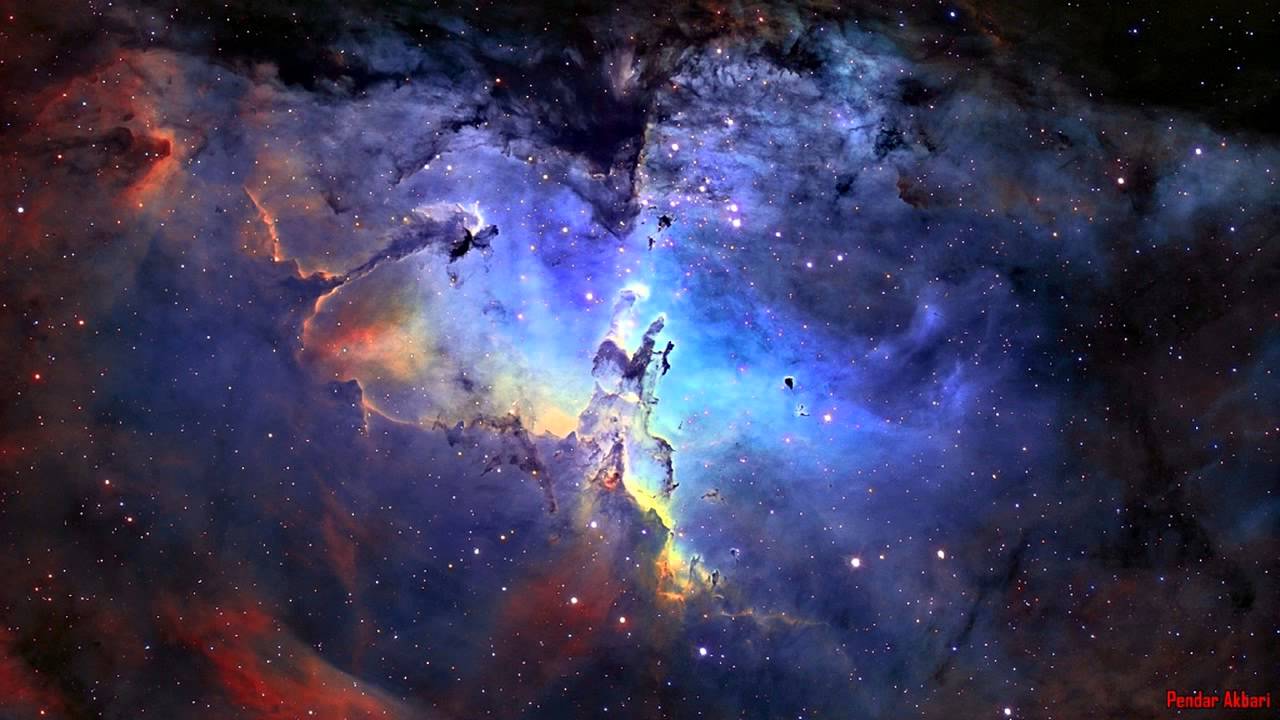 After scanning the skies for alien messages, scientists say it’s time to try a basic rule of etiquette: Say “hello” first.
A new San Francisco-based organization called METI, or Messaging Extra Terrestrial Intelligence, plans to send signals to distant planets, rather than waiting for them to call Earth.
By the end of 2018, the project aims to send some conversation-starters via radio or laser signals to a rocky planet circling Proxima Centauri (the nearest star other than the Sun), and then to more distant destinations, hundreds or thousands of LY away.
It would be the first effort to send powerful, repeated and intentional messages into space, targeting the same stars over months or years.

“If we want to start an exchange over the course of many generations, we want to learn and share information,” said Douglas Vakoch, president of METI and former director of Interstellar Message Composition at the Search for Extraterrestrial Intelligence Institute in Mountain View, Calif.,, known as SETI.

Part of the mission will be to figure out how to craft the perfect message to say “Hello.”
[ads-post][right-side]
Like much else in science, the project has turned controversial. Some ask: If aliens are hostile, do we really want them to know where we are?
We shouldn’t draw attention to ourselves, say science fiction writer David Brin and theoretical physicist Stephen Hawking.

“We have almost zero idea of whether aliens are likely to be dangerous,” physicist Mark Buchanan wrote in journal Nature Physics.

Other experts say it’s worth waiting until we’re better conversationalists – and, then, use use well-established groups with international consultation.

“Babbling babies are not always appreciated during adult conversation,” said Andrew Fraknoi, chair of the astronomy department at Foothill College in Los Altos Hills. “Listening and learning is how children become adults, and why not try that for a while?”

Others endorse the effort. “I’d be happy to see this done,” said Seth Shostak, senior astronomer with the SETI Institute. “I think there’s something to be learned, nothing to be feared, and at least the possibility of discovering something truly revolutionary: We have company nearby.”

“By reflecting on how we can communicate what it means to be human to someone who is not human, we view ourselves differently,” said METI treasurer Dalia Rawson, a former dancer with Ballet San Jose and now managing director of the Silicon Valley Ballet. “By looking at our bodies, our movements, and our dance through the eyes of an alien, we gain a renewed appreciation of what it means to be uniquely human.”

In the early 1970s, NASA’s Pioneer 10 and 11 spacecraft carried a message in the form of a gold plaque, then a phonograph record (stylus included). SETI’s Frank Drake beamed a radio message that could be assembled into a pictogram of images. More recently, we’ve sent arithmetic, concerts of Vivaldi and Gershwin, and the Beatles song “Across the Universe.”
Similar efforts include the famous Voyager Golden Records, which are simply low-tech phonograph records (that’s 1890s technology, folks) with a playback stylus and instructions for how to play the thing. More recent attempts include The Last Pictures—a micro-etched disc carried by a geostationary satellite—and a myriad of radio messages. 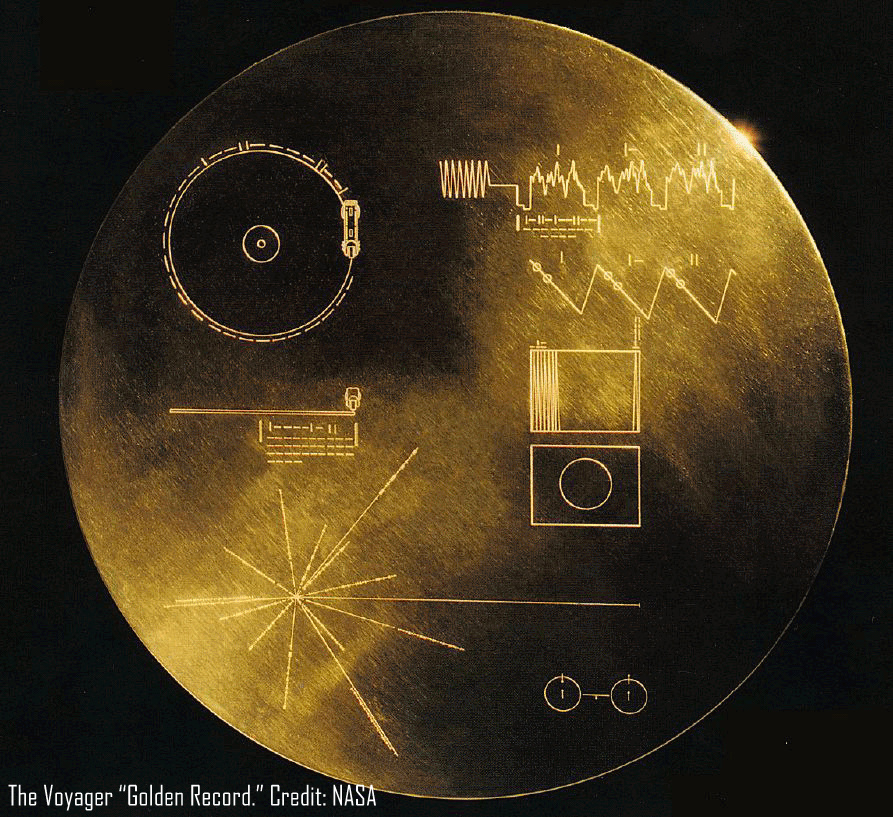 SETI and the $100 million Breakthrough Listen project at the University of California, Berkeley, funded by internet entrepreneur Yuri Milner, scans space in hope of finding some signature of alien technology.

“If everyone who can send a message decides only to receive messages, it will be a very quiet galaxy,” Fraknoi said.

Astronomer Discover All Galaxies Rotate Once Every Billion…

Keep Yourself Vigilant In March, 2017: Sky Will Make…